The German government has introduced the so-called EEG Easter package to promote faster expansion of photovoltaics and wind power.

The new regulations identify new areas for PV deployment and support municipalities' participation in existing solar and wind parks. In addition, the government wants to simplify planning and approval procedures to facilitate grid expansion. Renewable energy will be prioritized in future versions of the German Renewable Energy Act EEG.

In line with the higher expansion targets, the capacity allocated in the PV and wind tenders will be significantly expanded. The goal is to ramp up PV expansion to 22GW by 2023, and then keep it steady for the next few years. This could lead to a cumulative installed PV capacity of 215GW in Germany by 2030, distributed as evenly as possible between rooftops and open spaces.

Federal Economics Minister Robert Habeck (the Greens) said at the beginning of the year that the EEG Easter package would also include a booster for PV projects. And there are a large number of individual measures for solar energy in the draft. First and foremost, there will be "sufficient funding" for a new rooftop system in the future to feed its full solar energy into the grid.

"The new pay scale should apply in early 2022, subject to State aid law approval, to avoid a temporary alarm," a government source said.

Therefore, the reduction of feed-in tariffs should also be suspended until early 2024. After that, a six-month decrement is planned. Currently, feed-in tariffs are being cut each quarter based on the installed capacity in the previous quarter.

In addition, the EEG draft stipulates that the area of ​​the solar park will be "modestly expanded, taking into account agricultural and nature conservation aspects". This is also related to farming and floating projects. But due to the higher cost, photovoltaics associated with farming or agricultural activities should have dividends. The Easter package also stipulates that up to 6MW of community solar parks can be built in the future without the need to participate in tenders.

Following the cabinet decision, Habeck said: "The Easter package is an accelerator for the expansion of renewables and we will almost double the share of renewables in total electricity consumption in less than a decade. We are on the way to Triple the rate of renewable energy expansion – on water, on land and on rooftops.”

He said he saw the Easter package as the basis for Germany's energy security, energy sovereignty and climate neutrality.

"The Easter package is part of our agenda and has been developed under heavy pressure in recent months," Halbek said. "Given that Russia's aggression against Ukraine violated international law, it has now adopted a double priority." 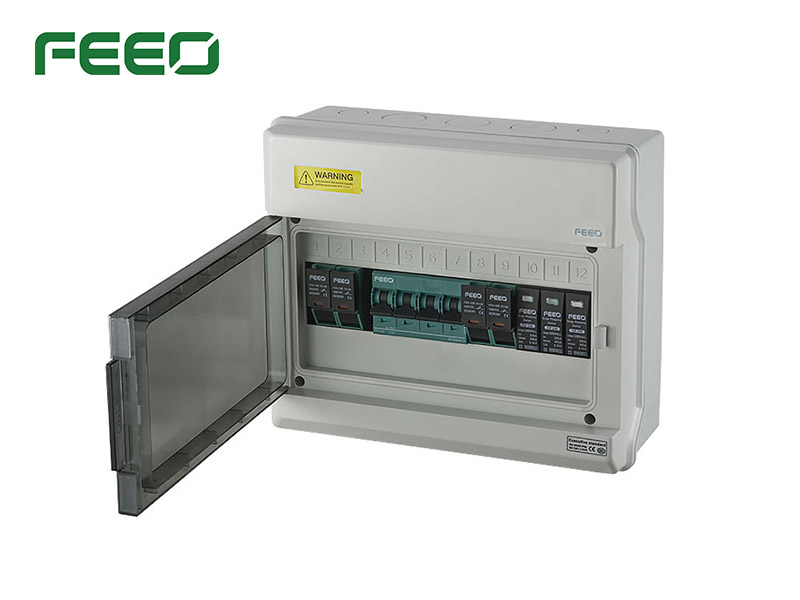 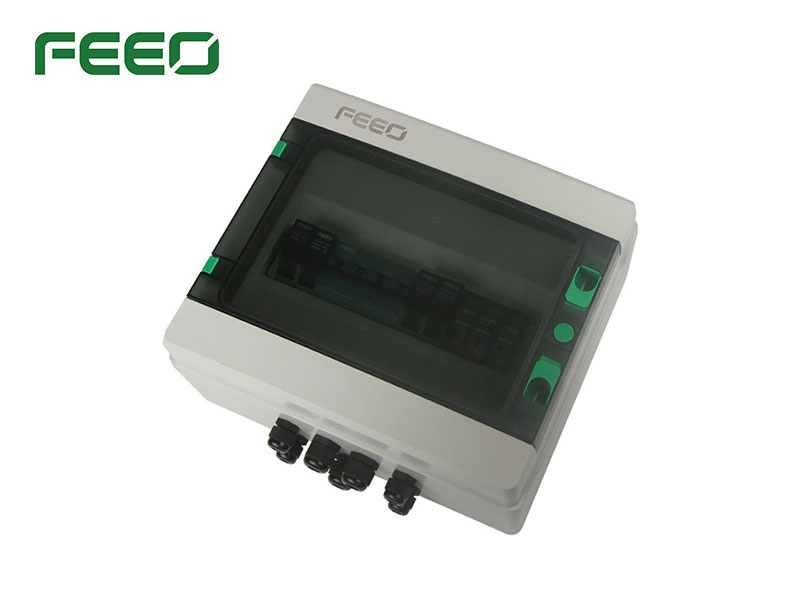